Net Rewinder is a server side hitbox rewinder / lag compensator for use with any networking library. It focuses on doing only one thing, and doing that one thing simply and well. One function call rewinds hitboxes (your selected transforms) to exactly where they were at the time you specify. You can use any representation of hitboxes you want, any networking library, and any hit detection routines you want. You can run whatever tests you want against them, and then restore them to their original positions with another call.

This asset requires some programming skill to use effectively. Hitboxes themselves are not implemented in Net Rewinder. This is to allow you to use whatever hitbox implementation you want (eg UFPS). This asset simply (and I mean simply!) takes care of rewinding so you can do server-side hit checks for networked FPS and other fast-paced network games.


FPS Mesh Tool makes it quick and easy to prepare any skinned mesh for use in an FPS. It splits your base mesh into separate submeshes for the body, head, and arms, allowing you to apply different materials (eg invisible) to the arms, head, or body as needed. This works beautifully for transitions between first and third person, and is fully compatible with the full body awareness features of UFPS. Additionally, FPS Mesh Tool can create meshes that only include the body parts you choose, which makes creation of FPS arms a snap from any skinned mesh.

FPS Mesh Tool works great with Unity character models from most sources.  Here's a list of some sources we've tried.  In addition to the specific sources listed below, I've tested it with several standalone third-party characters on the asset store, and it's worked great on all of them.

*FPS Mesh Tool relies on being able to create a prefab for the final mesh.  Initial testing with UMA hasn't been fruitful, but it might work fine with UMA Power Tools, since that allows creation of UMA prefabs. 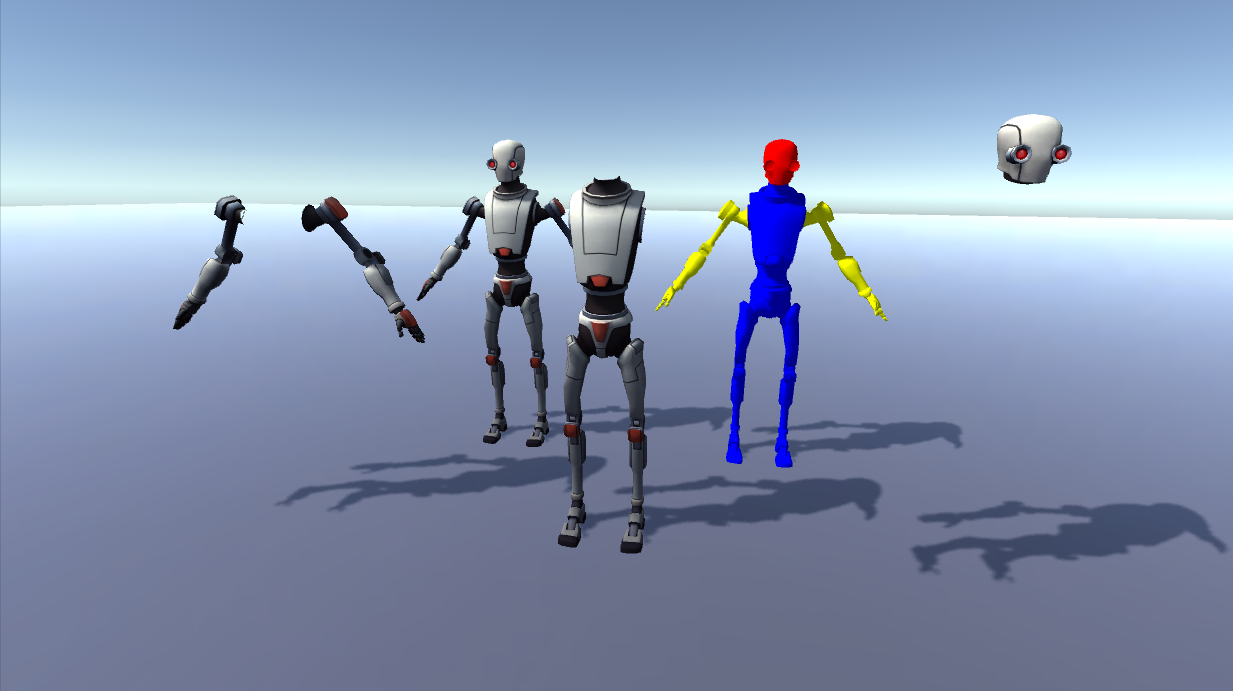 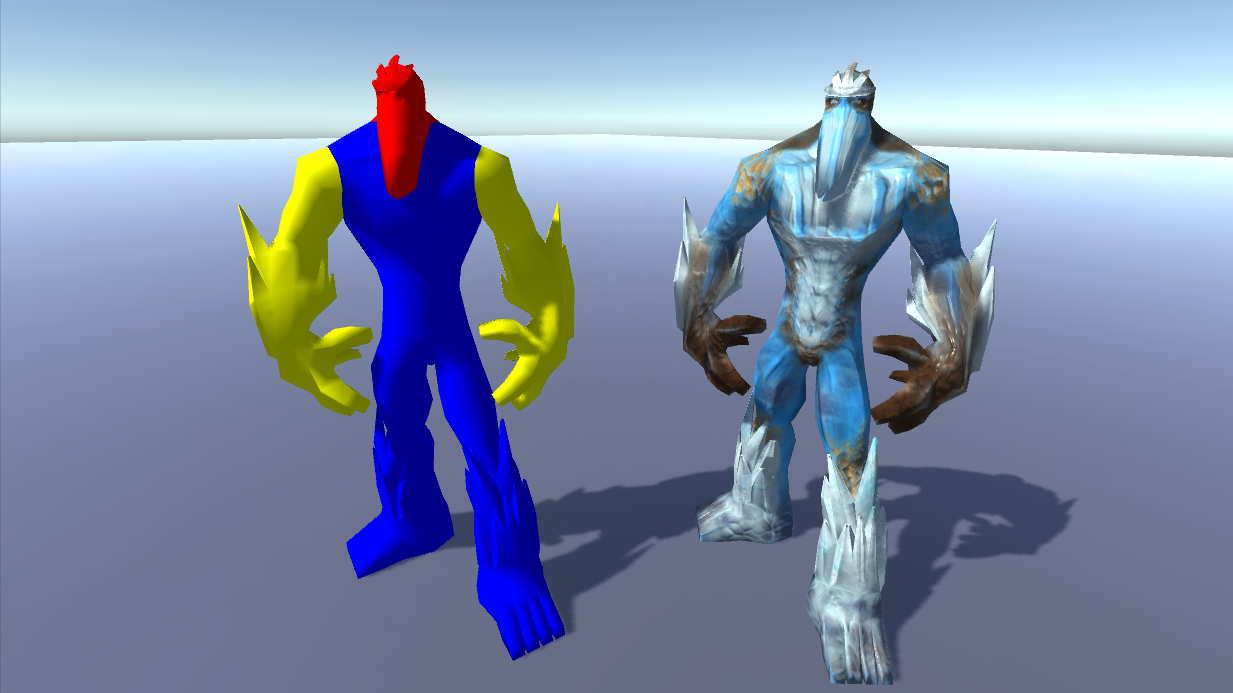 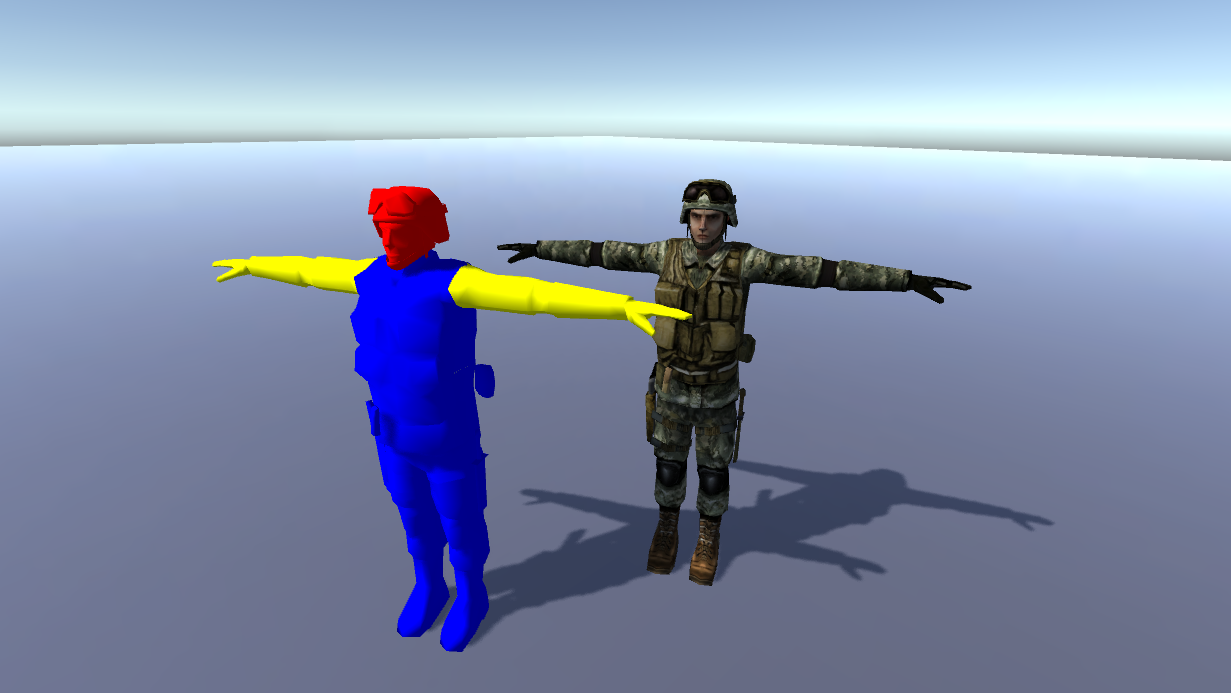